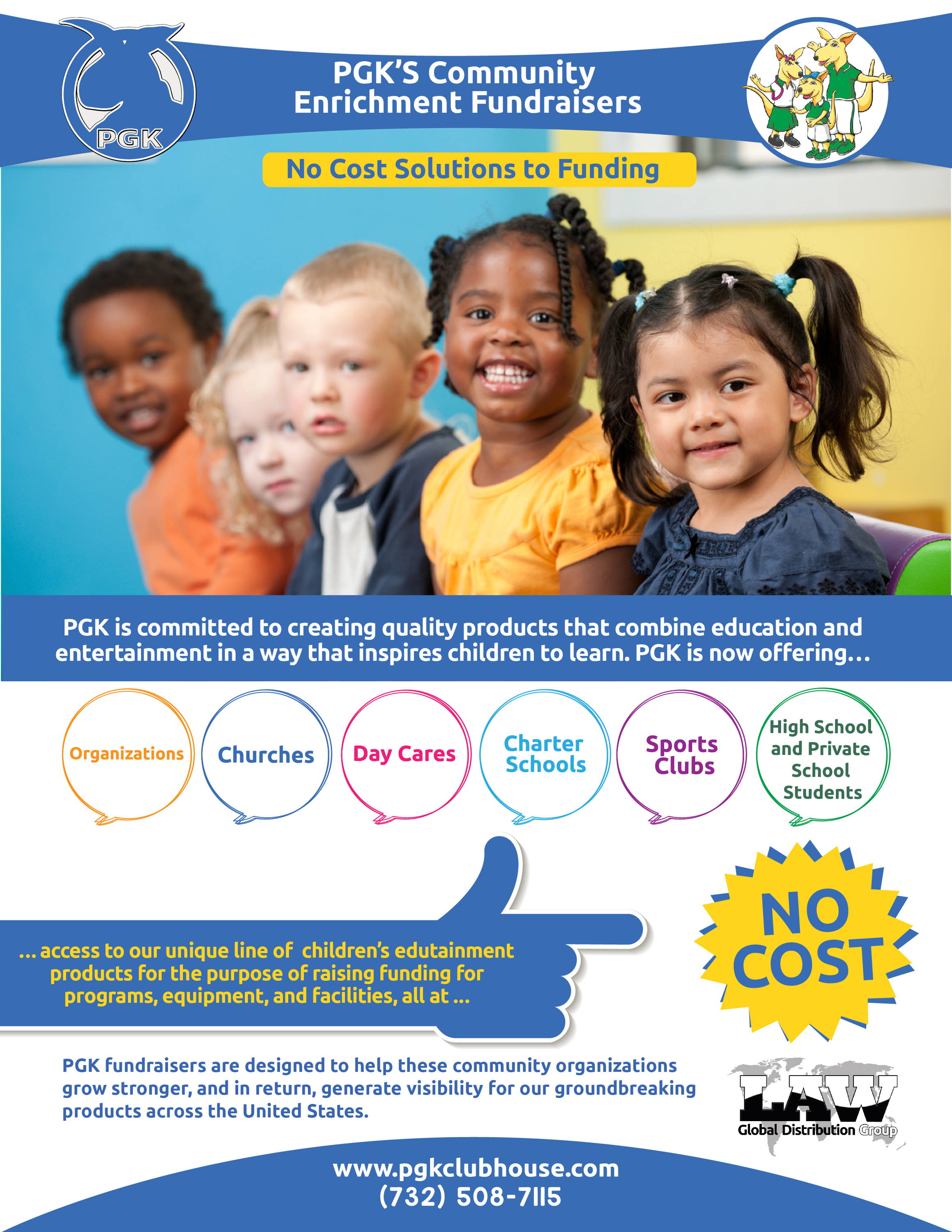 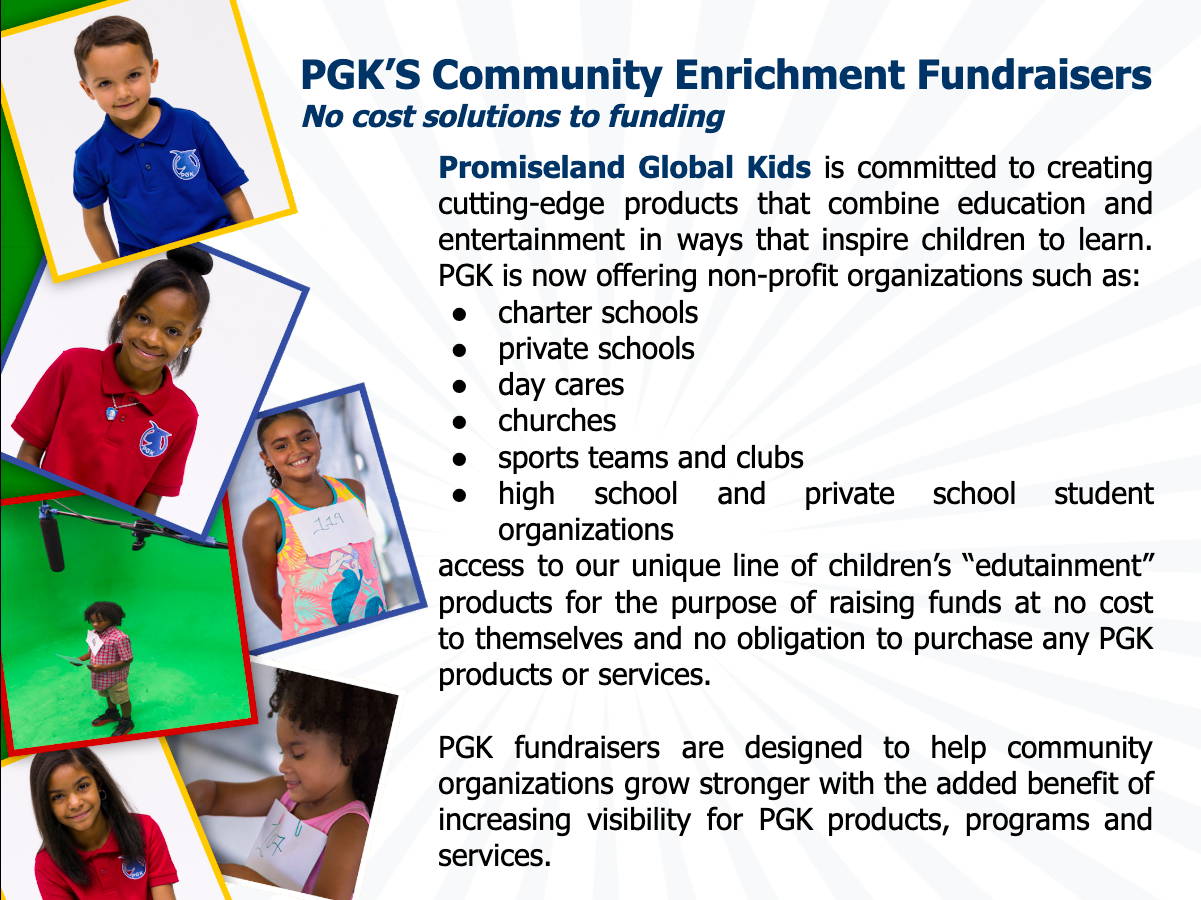 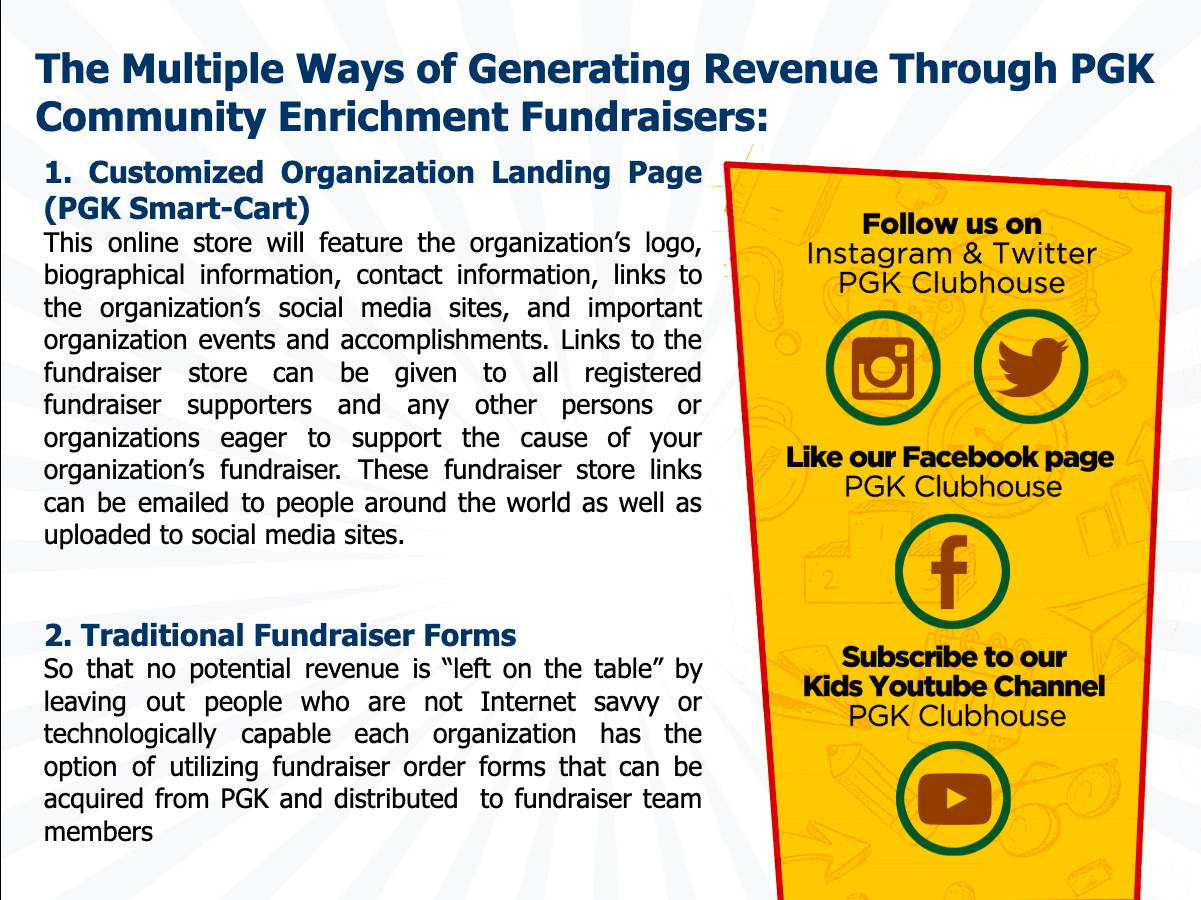 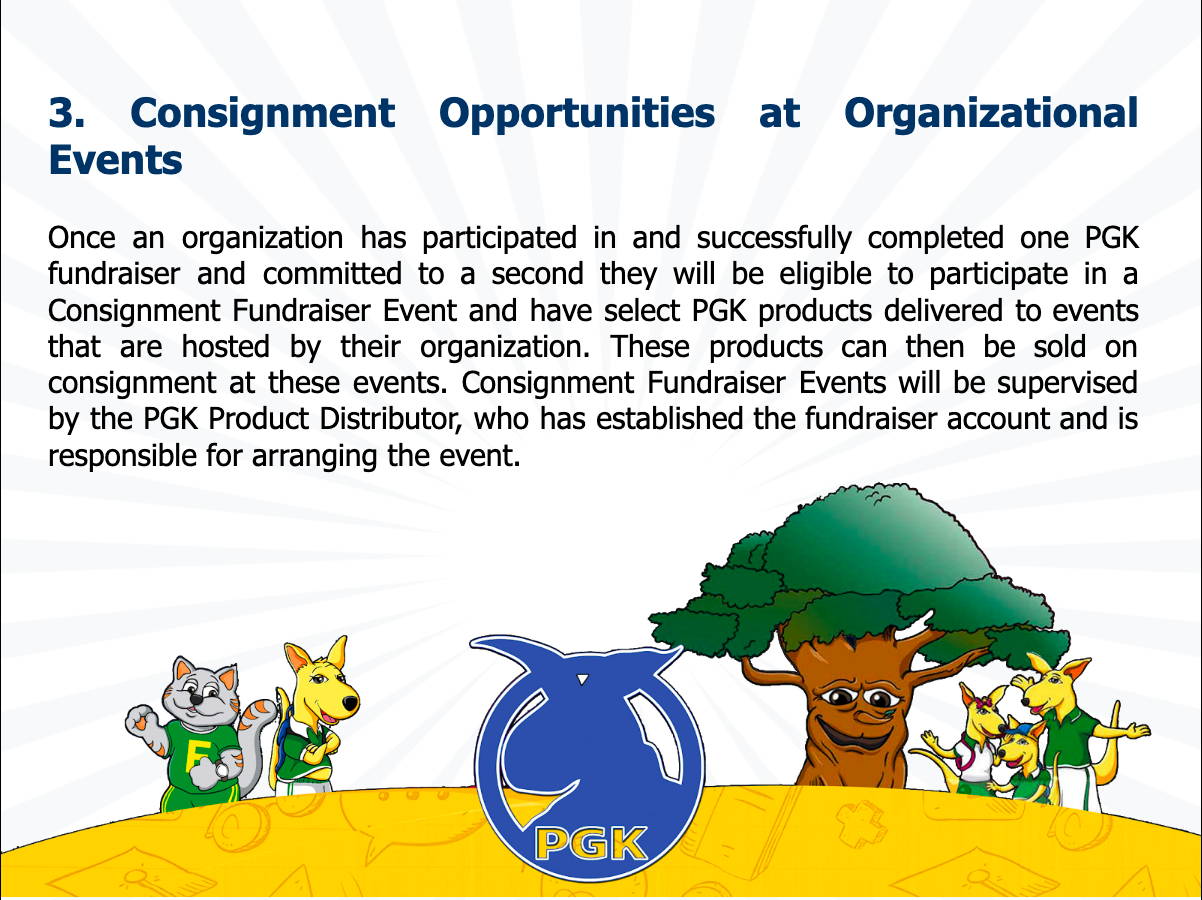 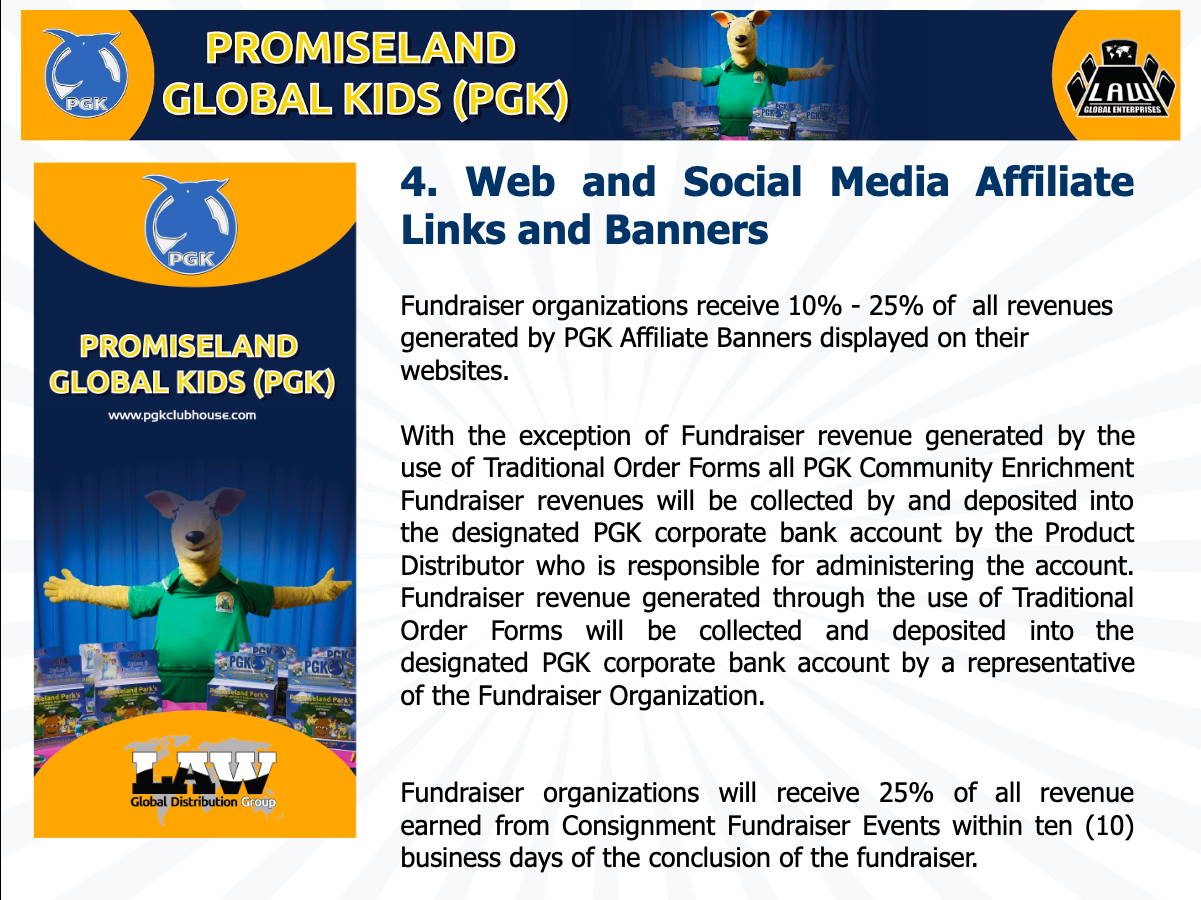 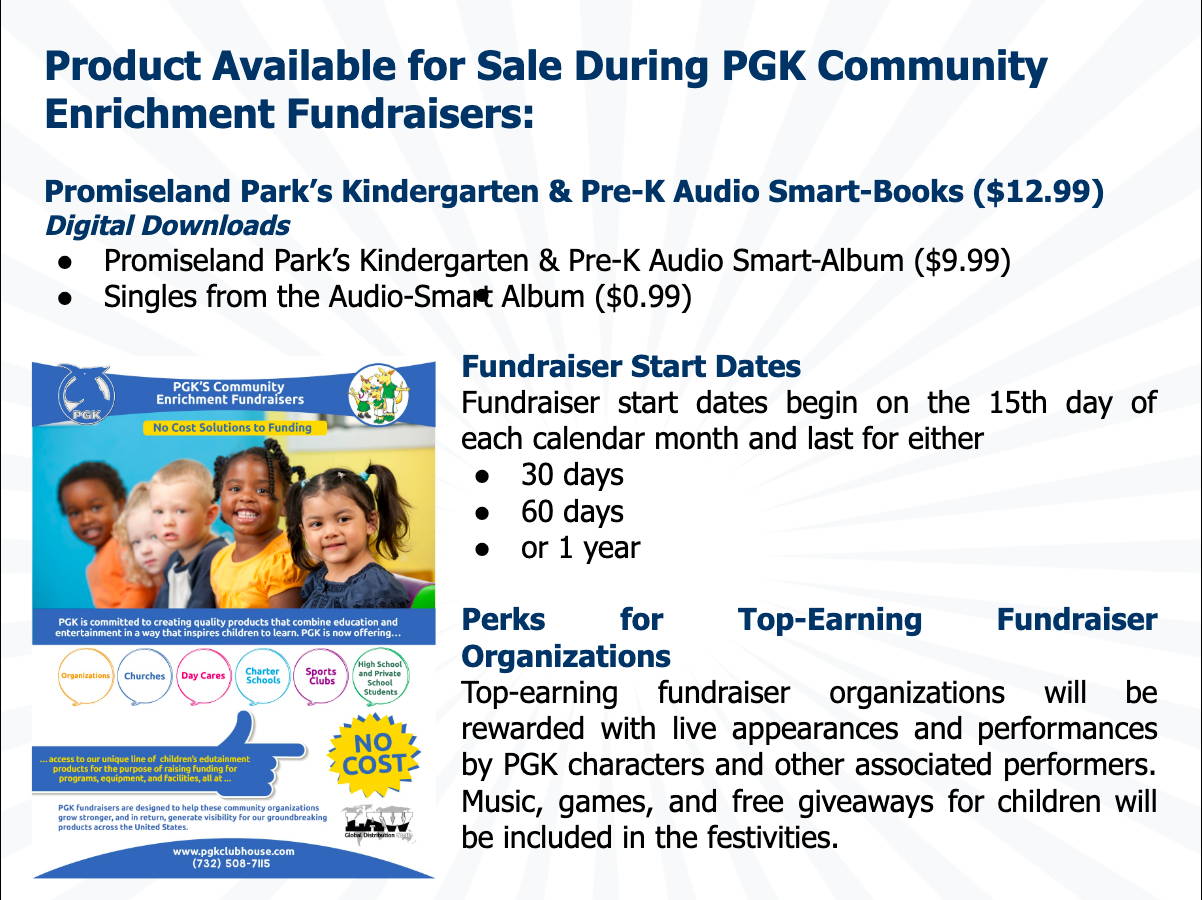 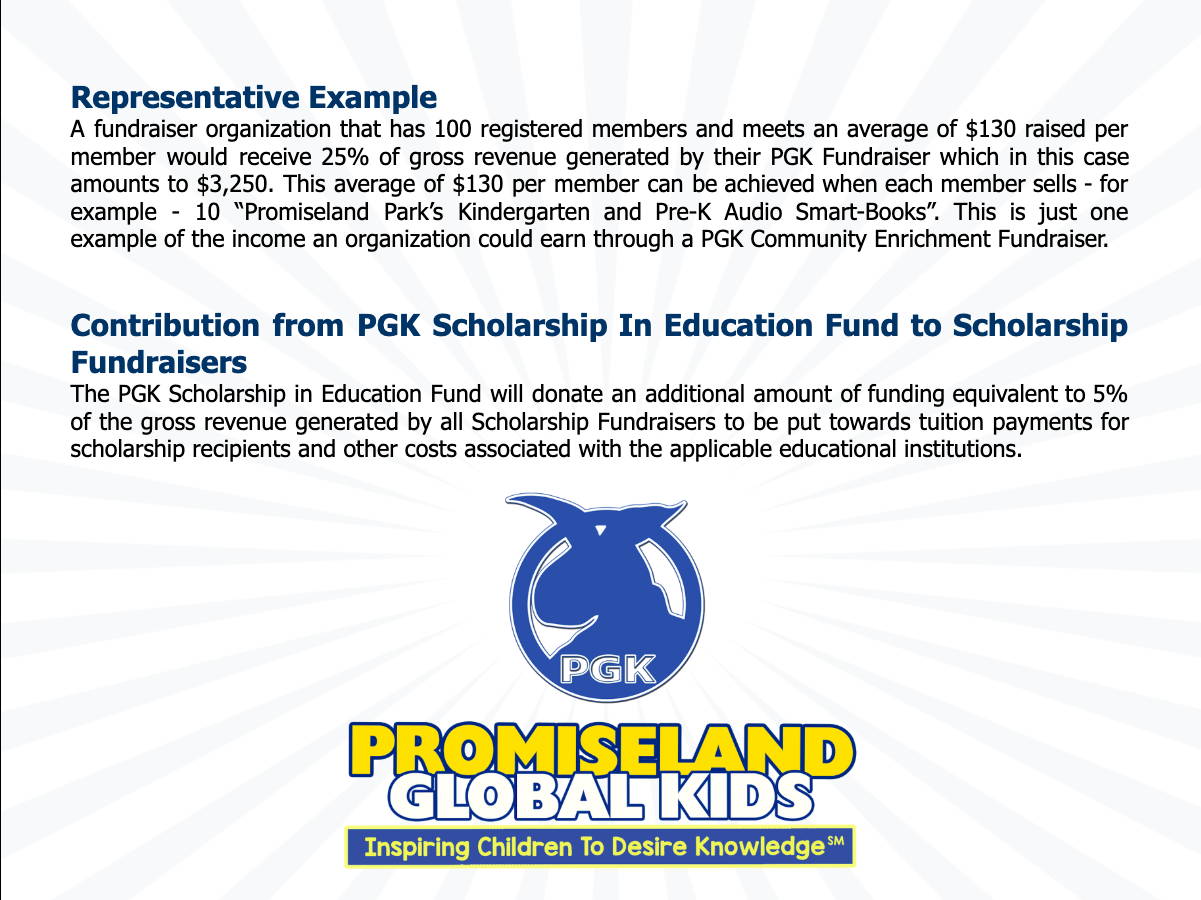 Shawn M. McClain, a student athlete who graduated from Delaware State University with a double major in Sociology and Criminal Justice, is presently working on his Master’s Degree at Kean University in Special Education. He works with youth in his community by utilizing his vast training and experience in community organizations and networking skills. He makes youth aware of the various services the city has to offer. He also educates them about the opportunities and assists and motivates them to finish whatever opportunities they wish to endure.

Upon returning to Elizabeth, New Jersey in 1998, he became involved with the community by networking with various agencies to discuss the idea of mentoring in the City of Elizabeth. He, then, realized that there were many worthwhile youth programs, but none of which focused on the mentoring aspect. 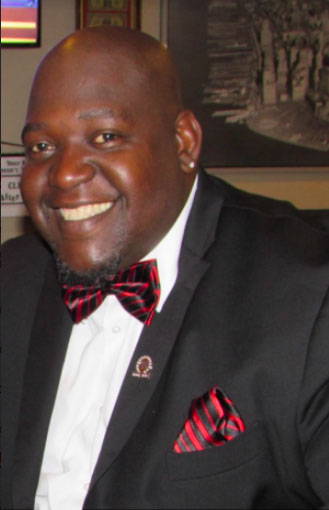