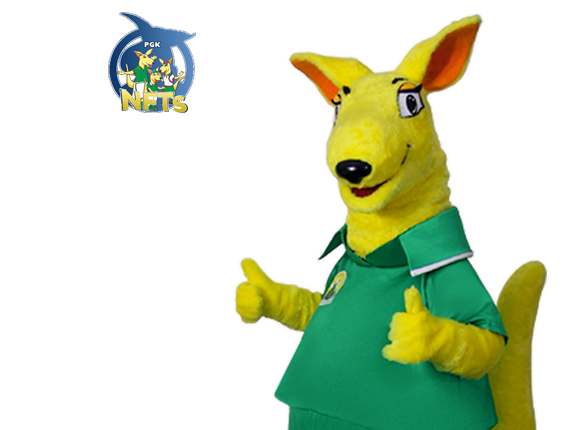 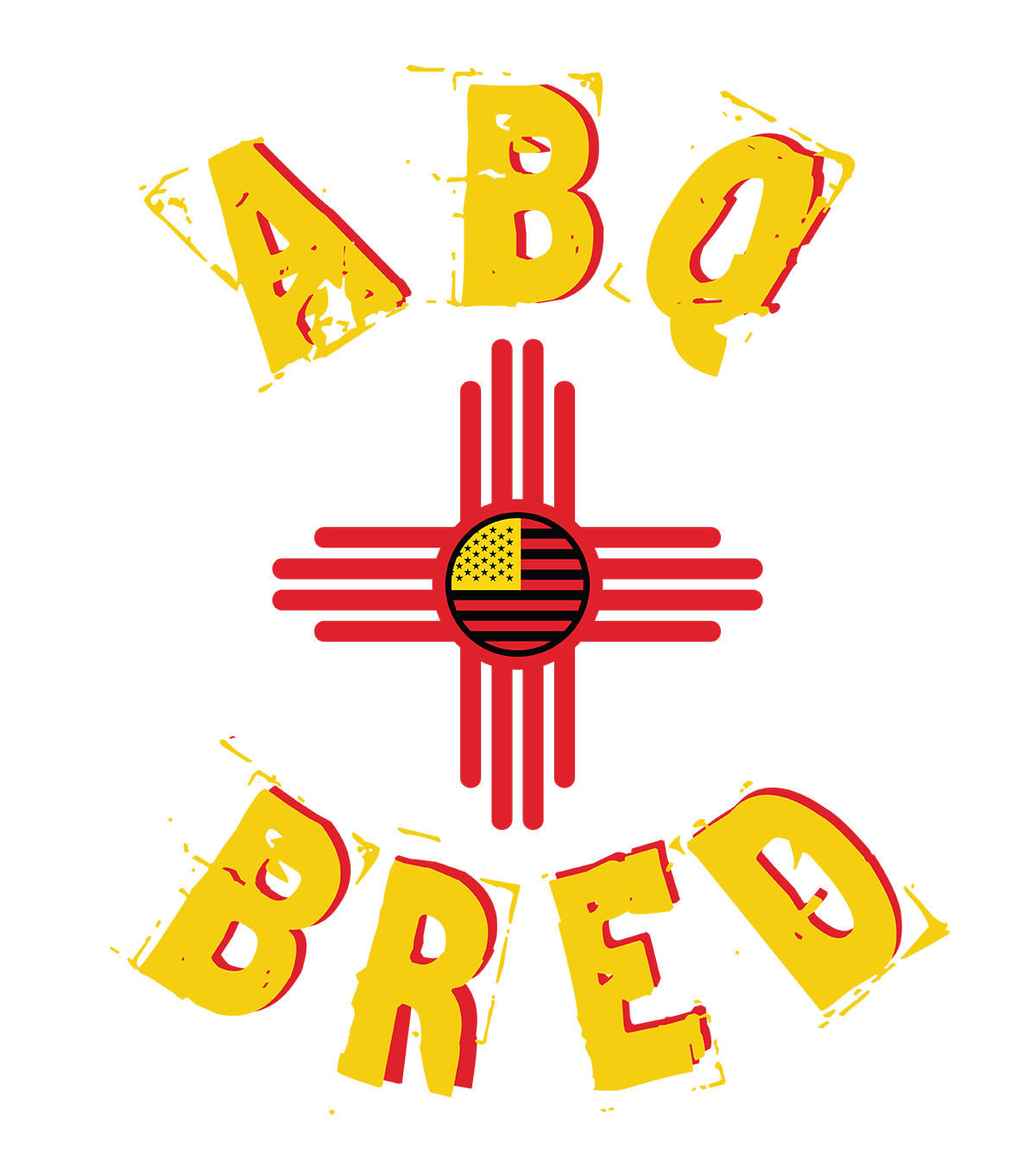 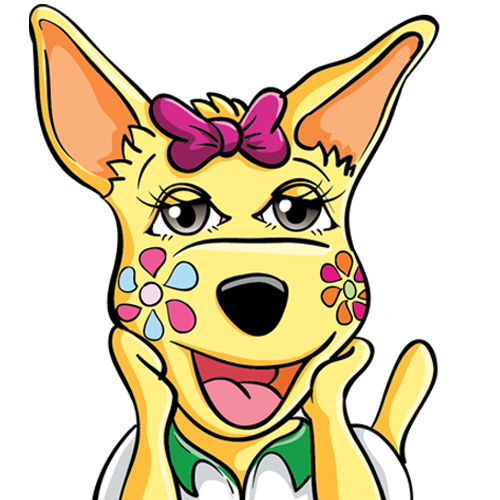 Rising from the Rio Grande river westward to the heights of the Sandia Mountains, Albuquerque contains evidence of an even richer and more diverse history. In addition to pre-European trading camps that show evidence of interaction between the Navajo, Apache and Comanche peoples, the Petroglyph National Monument in the western part of the city bears testimony to even more ancient Native American civilizations. Many of these peoples lived in expansive and densely populated communities of Pueblos along the Rio Grande.

Albuquerque is especially famous for the Spanish architecture of its Old Town and the Sandia Peak Ski Resort, which offers year-round recreation in the natural beauty of the Sandia Mountains. Also, the annual Gathering of Nations, North America's largest pow wow, finds its home in Albuquerque as does the International Balloon Festival where every October hundreds of hot air balloons launch from the 47-acre launch field.

While New Mexico's largest city boasts countless other attractions, it thrives economically on high-tech, science, medicine commerce and entertainment. It's home to the University of New Mexico and Kirtland Airforce Base, but is also known for its extraordinarily rich arts, culture and culinary scenes and its world-class museums.

So, join Kelly the Kangaroo, one of PGK's most beloved Promiseland Park characters in showing your ABQ Pride. Invest in this exclusive PGK Regional Pride NFT and help Kelly empower kids who live in The Duke City…

In addition to being the lead singer in the pop group Promiseland Park, Kelly the Kangaroo is known for her intellectual curiosity. She has a great variety of interests and is widely acknowledged as a mathematical and linguistic genius. Kelly is the middle Kangaroo sibling, and her motto is, “Doing your best means you never stop trying!”

Kelly is featured in PGK Activewear Apparel, Educational Tools, Interactive Apps and Books, Regional Pride Products, and other PGK merchandise, which are available online at the PGK Clubhouse Megastore, through online Affiliates, and are sold to or distributed through:

These diverse marketing strategies and sales channels are designed to increase Kelly's national and global popularity, which will provide the owners of Kelly the Kangaroo NFTs with sound investment opportunities.

Kelly is presently featured in the following PGK Products, Services and Programs:

Introducing Children and Their Parents to the Emerging Cryptocurrency & NFT Ecosystem

In keeping with our mission to empower children, we at PGK have established a focused, long-term campaign to introduce children and their parents to the emerging cryptocurrency and NFT ecosystem. It should be noted that this ecosystem isn't on its way. It's already here, and it's growing.

PGK creates and sells a wide variety of PGK branded NFTs and not just for the rich and famous or traders of digital art. Many of our NFTs are donated by PGK Youth Empowerment Initiative Sponsors. In fact, a Golden Ticket NFT comes with every purchase of a PGK product. PGK NFTs provide children and parents, including those who live in technologically underserved communities with the following opportunities:

*PGK Golden Ticket NFTs are presently not for sale.

Children and parents who for various reasons are historically "late to the game" when it comes to new technologies can access PGK NFTs and their digital asset and real-world benefit add-ons through the following platforms: 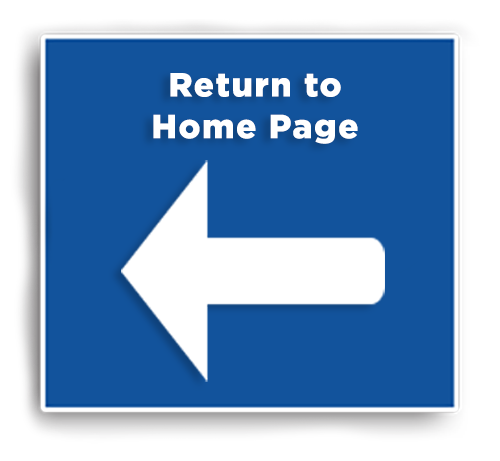 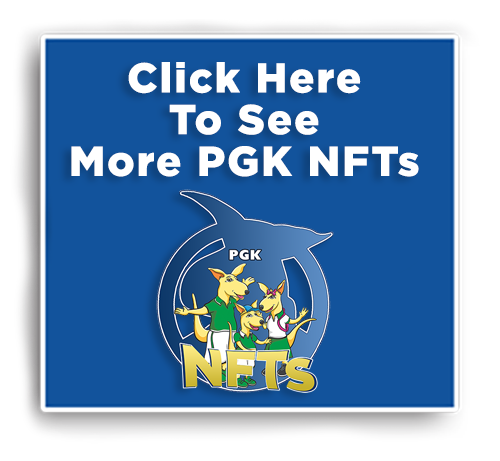